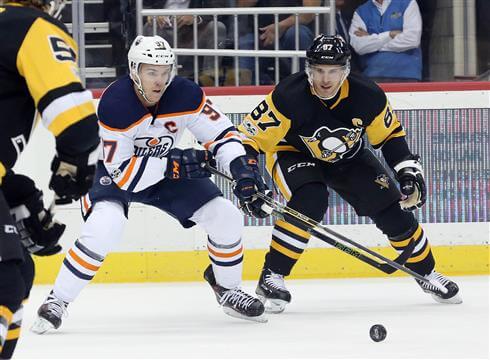 Following a 142-day pause, the National Hockey League will drop the puck with a five-game schedule of Stanley Cup Qualifiers on Saturday, Aug. 1, as the National Hockey League Players' Association (NHLPA) and NHL ratified a four-year extension to the Collective Bargaining Agreement (through 2025-26) and a Return to Play Plan. The sweeping agreements pave the way for the resumption of the 2019-20 NHL season toward the crowning of a Stanley Cup champion by early October and provide an updated economic framework for the League and its Players, including addressing the challenges posed by the COVID-19 pandemic.

In keeping with the League's commitment to the health and safety of all participants, each of the 52 Club personnel will live inside a secure "bubble" - the Phase 4 Secure Zone - and will be tested daily for COVID-19 as well as being administered daily temperature checks and symptom screenings.