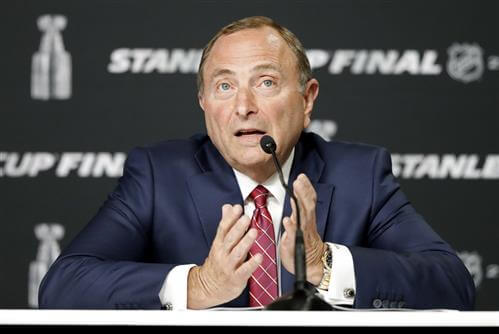 The NHL is the latest North American sports league to set a tentative date for restarting the season.

The league announced Monday that it has reached a tentative agreement with the NHLPA on a return to play plan. Training camps will begin on July 13, while games are set to begin on August 1. As previously reported by ESPN’s Emily Kaplan, Eastern Conference teams will play in the hub city of Toronto, while Edmonton will host Western Conference squads and the Stanley Cup Finals.