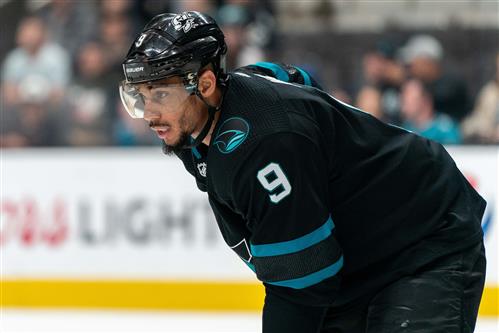 The NHL completed its gambling investigation of Evander Kane and says it has found no evidence that the San Jose Sharks forward bet on his own games.

The investigation, which was conducted by Patterson Belknap Webb & Tyler LLP, in conjunction with NHL Security, was spurred by allegations in social media posts by Kane's wife, Deanna. The couple has recently entered divorce proceedings.

While the NHL considers this "specific matter closed," the league says it reserves the right to investigate any new information relating to gambling accusations. The league also said it has opened a new investigation into Kane for "unrelated allegations of potential wrongdoing that were brought to the league's attention." The league did not specify further on that matter.