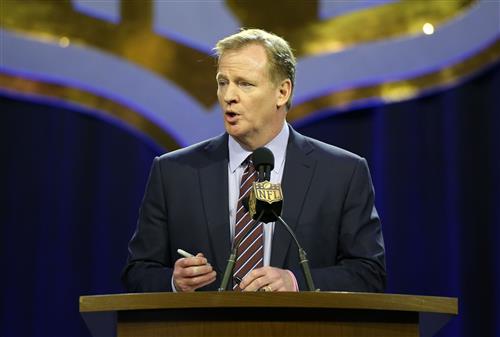 The Rooney Rule will be useless until NFL owners acknowledge the real problem.

NFL Commissioner Roger Goodell and league officials can compile all the lists they want, consult every diversity expert there is and even browbeat owners into interviewing minority coaching candidates. But until owners admit they’re uncomfortable with, or flat-out don’t want, men of color as the faces of their franchises, nothing is ever going to change.

Of the four head coaches hired so far, only one, Washington’s Ron Rivera, is a minority. If the Cleveland Browns hire a white coach — five of their seven remaining candidates are white — it will be the third consecutive year that only one man of color has been hired as a head coach.