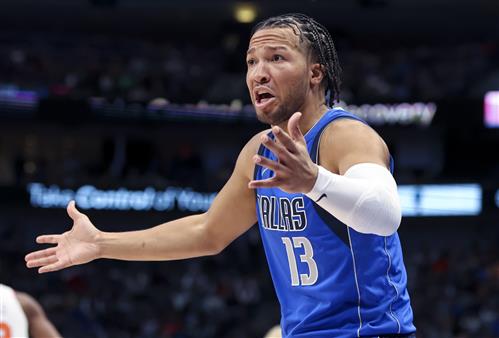 The New York Knicks landed a big free agent when they signed guard Jalen Brunson to a four-year contract, but they may have hammered out a deal with him before they were permitted to do so.

Brunson agreed to a four-year, $110 million contract with the Knicks at the start of free agency last week. There were reports that his previous team, the Dallas Mavericks, never even had a chance to match the offer. New York also began shedding salary the night of the NBA Draft and continued dumping players in the days before free agency began on June 30. Many believe the way they operated proves they had a verbal agreement in place with Brunson.