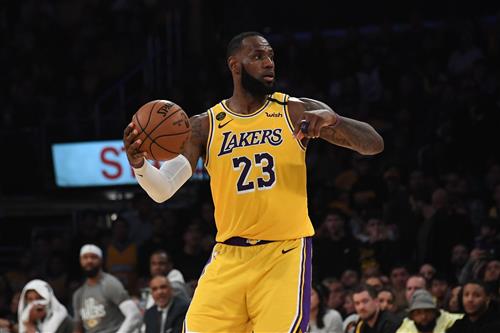 After a brutal two-month pause, live sports are slowly but surely returning to our television screens. As we inch closer, Nike decided to hype up all sports fans this Memorial Day weekend by releasing an ad about "the comeback." The clip is narrated by Los Angeles Lakers star LeBron James, and the commercial includes some of the best comeback victories in sports history -- from the Cleveland Cavaliers overcoming a 3-1 series deficit against the Golden State Warriors in the 2016 NBA Finals, to the New England Patriots Super Bowl LI victory over the Atlanta Falcons. But we can't help but point out that Nike completely left out the Boston Red Sox's 2004 ALCS comeback against the New York Yankees.