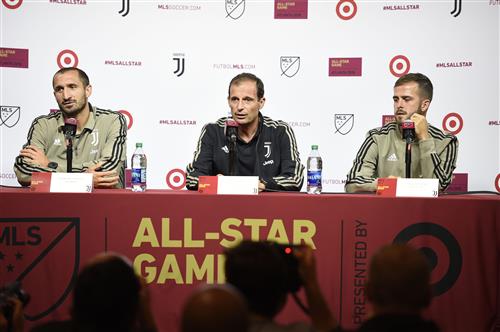 Barcelona announced on Sunday that new signing Miralem Pjanic has tested positive for Covid-19 and will miss the start of pre-season.

Pjanic agreed a deal to move to Barcelona from Serie A champions Juventus in July and was expected at the club in a week’s time for PCR testing ahead of beginning pre-season preparations.

However, Barcelona have now confirmed his arrival at the Camp Nou will be delayed:

“Miralem Pjanic has tested positive in a PCR taken on Saturday 22 August after feeling a little unwell. The player is in good health and is self-isolating at home.

“The player will therefore not be travelling to Barcelona for 15 days, when he will be expected to report for duty with the FC Barcelona team.”