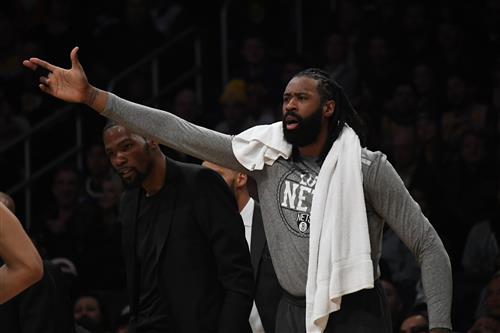 One of those discussions was around a three-team trade, sources said, but it’s unclear if there had been any traction in those talks.

Jordan, who recently turned 33, still has two years remaining on his four-year, $40 million deal that he signed in the summer of 2019. The Nets two superstars Kevin Durant and Kyrie Irving both took less money on their free agent deals to allow the team to offer Jordan that size of a contract.