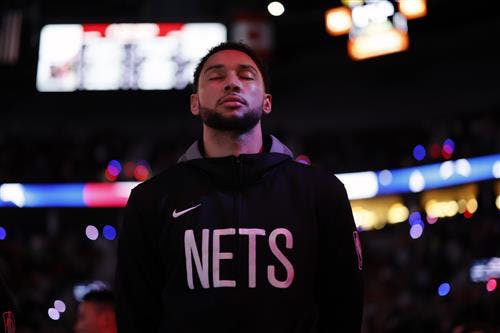 Ben Simmons has been showing some signs of life of late for the Brooklyn Nets. He hasn’t exactly proven to Nets fans why they traded James Harden to the Philadelphia 76ers for him, and despite the fact that there have been some improvements from him of late, Simmons has been on the receiving end of a ton of criticism throughout the season.

At this point, it isn’t surprising that trade rumors have already emerged surrounding Simmons. As it turns out, the Los Angeles Lakers could find themselves in the mix.