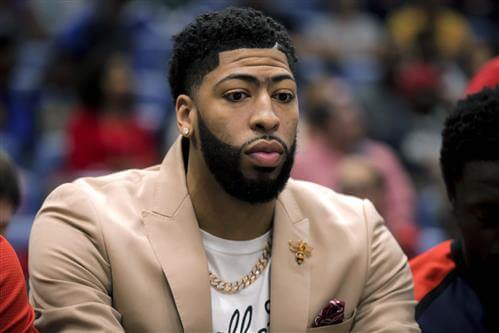 As was the case at the February trade deadline, the New Orleans Pelicansreportedly remain uninterested in trading Anthony Davis to the Los Angeles Lakers, according to Brian Windhorst of ESPN.

The Lakers now have the No. 4 overall pick in the 2019 NBA Draft and could package that in a deal along with Kyle Kuzma, Lonzo Ball and Brandon Ingram to the Pelicans for Davis.

However, it doesn’t appear the Pelicans want to do business with the Lakers and will speak with teams such as the Boston Celtics and New York Knicks instead if they decide to honor Davis’ trade request