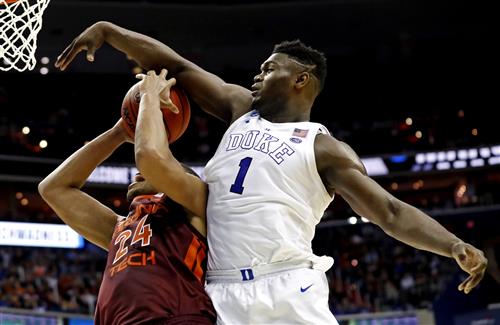 Zion Williamson is being hailed as the next great NBA superstar, even before he has touched a pro-level court. ASs the projected #1 overall pick, many are insisting he is a once in a generation type of talent.

Jerry West even compared passing on Zion in the draft to passing on Michael Jordan.

Yet, in the past week, reports have indicated that the Suns prefer Murray State star Ja Morant, and now that the Knicks may end up trading their chance at Zion (if they land top 3 in the lottery) for an established superstar.

Here is what the Knicks GM Scott Perry said to Marc Berman of the New York Post:

“Once the draft process plays out, your phone rings a lot of times,” Perry said. “I can’t sit here and tell you exactly what would happen in that scenario.”