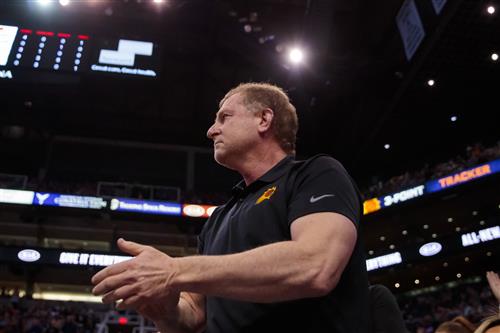 Move over, NFL. The NBA is about to take over headlines for the next few days with a scandal of their own.

Phoenix Suns owner Robert Sarver is reportedly being accused of racism, sexism and sexual harassment in a series of incidents that should be coming out pretty soon and is sure to rock the franchise and the sport.