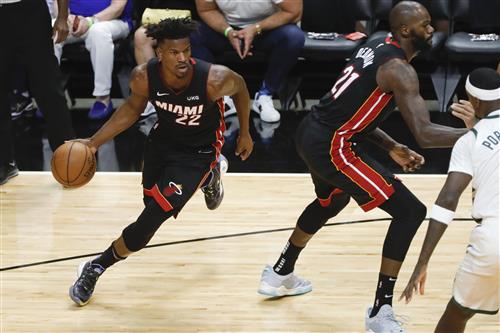 A trade kicker is a contractual clause that pays an NBA player a bonus when he’s traded. They’re one of the tools teams have at their disposal to differentiate their free agent offers from the ones put on the table by competing clubs.

Sometimes the kicker is worth a fixed amount, but usually it’s based on a percentage of the remaining value of the contract. So, a player who has a 10% trade kicker is eligible for a bonus worth 10% of the amount of money he has yet to collect on his deal.

Regardless of whether a trade kicker is set at a fixed amount or a percentage, the bonus can’t exceed 15% of the remaining value of the contract. Most trade kickers are worth 15%, the highest percentage allowed.