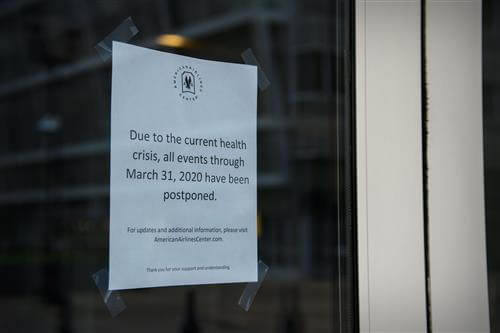 After initially prohibiting team practices for the weekend, the NBA has extended that ban indefinitely, reports Tim Bontemps of ESPN (Twitter link). According to Bontemps, players will still be permitted to work out individually at team facilities.

With social distancing being encouraged across the country and players on several teams being advised to self-isolate, it makes sense that the NBA isn’t ready to permit practices that could feature a full roster of players and a team’s entire coaching staff.