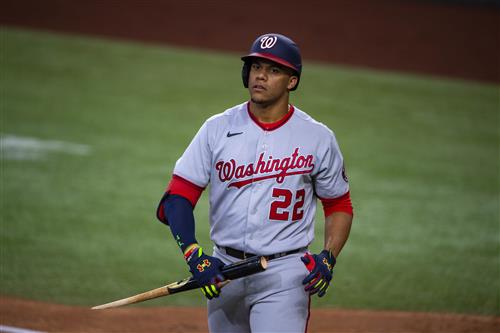 The Dominican Republic organization reported that talks have intensified now that the club increased its initial offer by $75 million.

Soto said in February that he turned down a 13-year, $350 million extension during the offseason.