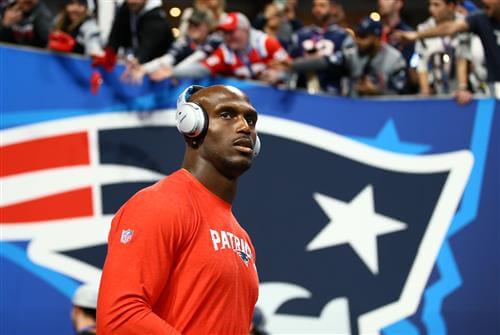 Jason McCourty’s recent visit with the Giants went well, according to sources who spoke with ESPN.com’s Jordan Raanan (on Twitter). However, there are other teams in the mix, so it’s unlikely that the cornerback will put pen to paper straight away.

McCourty huddled up with former Patriots coach Joe Judge earlier this week. The deal wouldn’t just be a reunion — it’d be a homecoming for the Rutgers product, allowing him to play about an hour north of New Brunswick. McCourty spent the past three seasons with the Patriots, alongside his twin brother Devin.