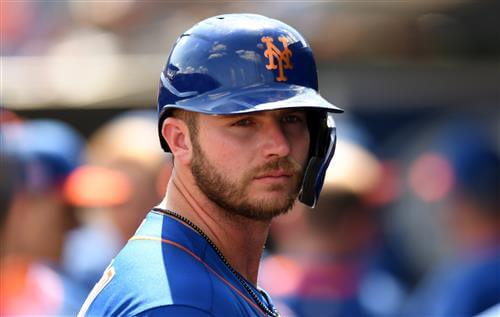 It does not sound like Major League Baseball’s short season proposal is going to be enough to satisfy players.

According to Brendan Kuty of NJ.com, most MLB players — including several stars — would not be interested in playing less than half a season, which would rule out the league’s 50-game season proposal.