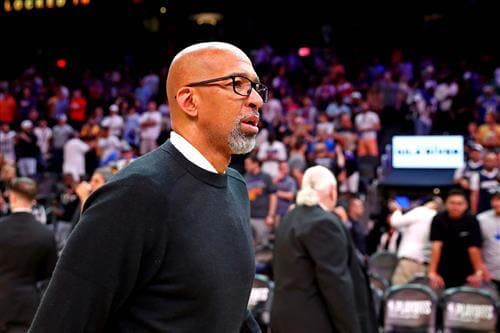 ESPN's Adrian Wojnarowski reported Williams, who was already under contract through the 2023-24 NBA season, is now linked to the Suns for "several more seasons." Financial details weren't immediately released.

Williams has compiled a 149-78 record (.656 winning percentage) across three seasons leading the Suns' coaching staff. The team has reached the playoffs each of the past two years, highlighted by a trip to the 2021 NBA Finals, where it came up short against the Milwaukee Bucks.