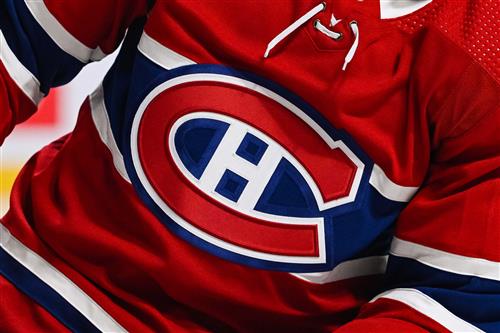 Juraj Slafkovsky is the newest member of the Montreal Canadiens.

The Canadiens selected Slafkovsky with the No. 1 pick in the 2022 NHL Draft on Thursday, opting against the longtime consensus top pick in Shane Wright after an admittedly long debate that seemingly carried through to draft day.

He is the highest-drafted Slovakian-born player in NHL history.

“At the end, when I retire I want to be the best player from this draft,” he said in a media availability on Wednesday.

Slafkovsky, who was ranked No. 1 among European skaters by NHL Central Scouting, has 10 points (five goals, five assists) in 31 Liiga games with JYP in Finland’s top circuit, but was a true standout on the international stage for Slovakia.