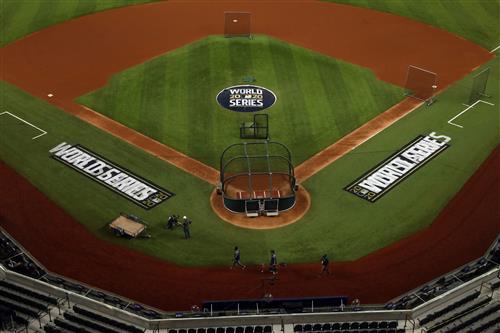 One year after Major League Baseball eliminated 40 minor league teams, a lawsuit has been filed in response to that decision that challenges the league's antitrust exemption.

Per Alex Hubbard of Law360.com, Weil Gotshal & Manges LLP and Berg & Androphy filed the lawsuit in Manhattan federal court on behalf of four minor league teams to challenge MLB's decision that was first announced in 2019.

"Baseball should be put on the same footing as all the other major sports and should have to deal with the ins and outs of the competition laws of the United States," Jim Quinn of Berg & Androphy told Hubbard.

Per Tom McParland of Conduct Detrimental, the complaint argues MLB's decision to cut 25 percent of its farm teams is a "naked, horizontal agreement to cement MLB’s dominance over all professional baseball."

The teams involved in the lawsuit are former affiliates of the New York Yankees, Houston Astros, San Francisco Giants and Detroit Tigers.