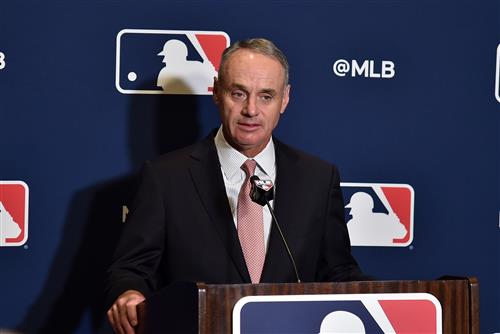 Major League Baseball rejected a 114-game proposal for the 2020 season brought forth by the players association, according to Ken Rosenthal of The Athletic.

The league will not make a counteroffer, instead moving forward with discussions for a shorter season.

The MLBPA proposed the idea Sunday with the season to take place from June 30 to Oct. 31, per Rosenthal and Evan Drellich of The Athletic. The plan would have allowed players to earn prorated salaries without further pay cuts.