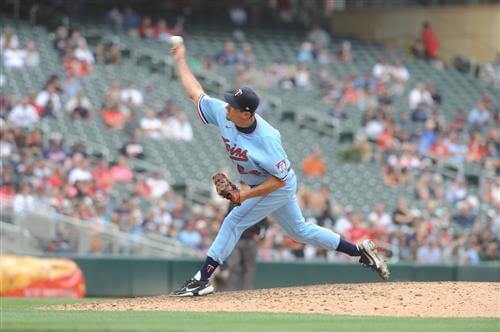 With the regular season over, a series of players are closing in on free agency. The highest-profile will be available as major league free agents, those with six-plus years of MLB service time not under contract with a team. But there will be dozens of players in the coming weeks who qualify for minor league free agency and more quietly reach the open market as well.

Many of these players won’t officially reach free agency until the start of the offseason, but some were let go by their teams a few weeks early once the regular season concluded.