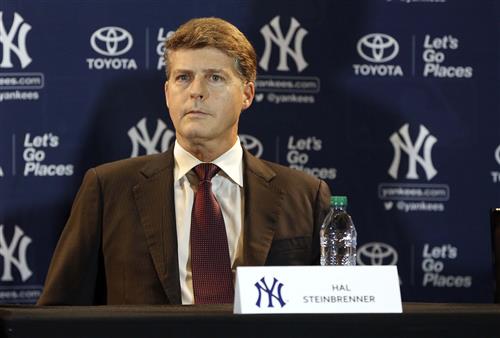 Befitting Rob Manfred’s reputation as a shrewd labor negotiator, Major League Baseball devised a new strategy this week to defeat the players association in the entrenched economic fight that has stalled plans to schedule a coronavirus-shortened 2020 season. But it requires articulating the owners’ self-defeating obsession with the bottom line so plainly that perhaps it will finally cost them some ground in the battle over public perception.

On Wednesday, the league rejected the union’s 114-game plan and made it clear that rather than respond with a counterproposal, it will begin pursuing plans to unilaterally impose a season as short as 50 games. (While reportedly still preferring to negotiate, by which they mean the players are welcome to negotiate against themselves.)

The MLBPA believes the issue of player pay was settled in a March 26 agreement between the two sides that stipulated prorated salaries, and addressed a number of other issues that the sport faced in the immediate wake of suspending spring training and postponing the season. The league believes that language in that agreement around “economic feasibility” of restarting a season allows them to negotiate a further pay cut for the players now it’s become clear that games will be played without fans, at least at first. The union disagrees with that interpretation, as well as the league’s assertion that owners will lose money on every regular season game.

The past few weeks of negotiations have failed to bring the league and the union closer together. Without a hard deadline to force a reckoning, no amount of hand-wringing editorials lamenting a failure to find common ground — and how it could kill the sport’s national relevance entirely  — has convinced either side to propose anything that the other might actually accept.

The next Collective Bargaining Agreement looms just beyond the 2021 season. With labor tensions running high and hot the past few years, both the union and the league have prioritized demonstrating their intractable strength while espousing outrage.