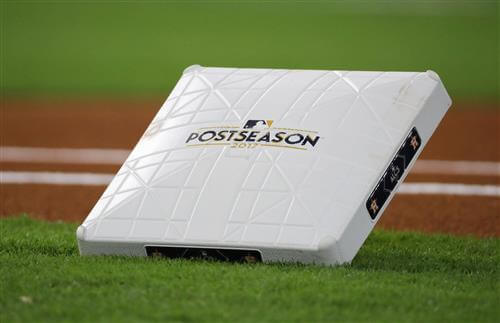 Last week, CBS Sports examined why Major League Baseball was the only of the major American professional team sports leagues to forgo a "bubble" setup in its initial return to play this year. Most of the insiders who spoke to CBS Sports said that MLB would have been better off following the hub systems employed by the NWSL, NBA and WNBA among others.

MLB doesn't have a time machine to undo that decision, but it appears the league might be reconsidering options in advance of October.