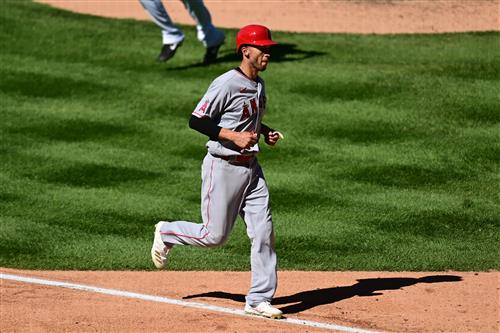 The Twins have reached an agreement with free agent shortstop Andrelton Simmons on a one-year, $10.5MM contract, per ESPN’s Jeff Passan (via Twitter). Simmons would be the third shortstop and fourth infielder to come off the board in the past few hours. Didi Gregorius is now the last remaining of the notable free agent shortstops, with at least the Phillies and Reds still said to be looking to fill the position.

Twins GM Thad Levine flagged the potential for a move like this recently in saying that the defensive versatility of their current roster gave them options in free agency. Jorge Polanco will slide over to second base, and while Luis Arraez will move around the diamond, notes Passan. Levine spoke of being impressed by the Dodgers’ malleability in the World Series, noting that his own roster could flex similarly, especially with manager Rocco Baldelli as the capable tactician at the wheel.