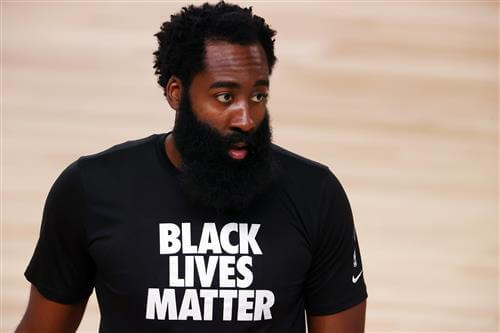 Mike D’Antoni coached James Harden in Houston for the last four seasons, and that may have been plenty enough for him.

In an episode of his podcast this week, Bill Simmons of The Ringer hinted that D’Antoni, now an assistant coach for the Brooklyn Nets, may have talked the team out of trading for the former MVP Harden.

“I heard Brooklyn cooled off on Harden,” said Simmons. “I think one reason was D’Antoni. He was kinda like, ‘We’re good. Keep what you have. I think he [Harden] presents some problems.'”