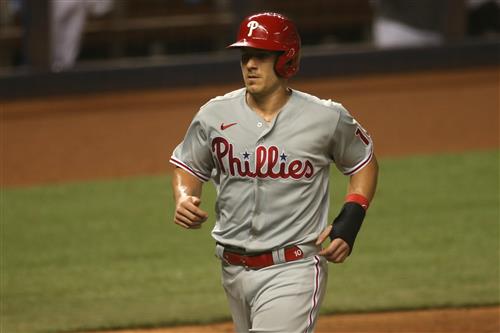 Many tests await Steve Cohen once he assumes control of the Mets, and for the purpose of this column, let’s assume that he’ll pass the entry exam of the approval vote by other owners.

After that, before the really heavy lifting, the first test looks easy:

“Wow,” Joe Girardi said Tuesday afternoon, before his Phillies opened a critical series with the Mets at Citizens Bank Park, “there’s so much.”

To be fair, I wasn’t asking Girardi about the amount of money his starting catcher Realmuto, the industry’s top free agent for the upcoming winter, should expect to pull down on the open market. Rather, I inquired of the former Yankees skipper, a catcher in his day, what impressed him most about the 29-year-old Realmuto.