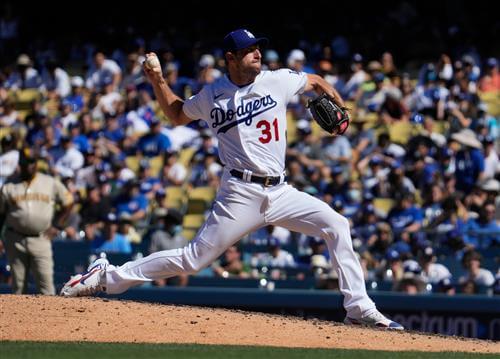 Max Scherzer is a free agent at the end of the 2021 season, but he dropped a pretty big hint Sunday that he might want to stay with the Los Angeles Dodgers.