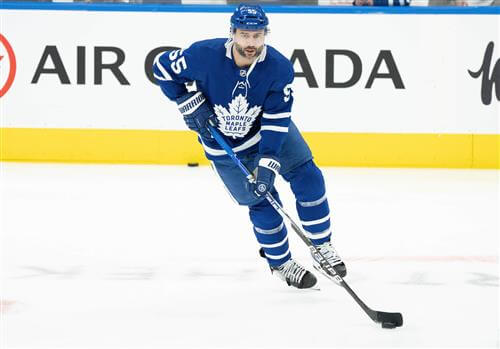 The Toronto Maple Leafs have agreed to a two-year contract extension with veteran defenceman Mark Giordano, the team announced Sunday.

The deal carries an average annual value of $800,000. The Toronto native decided to take a hometown discount as he was in the final year of a six-year $40.5 million contract that had a cap hit of $6.75 million.