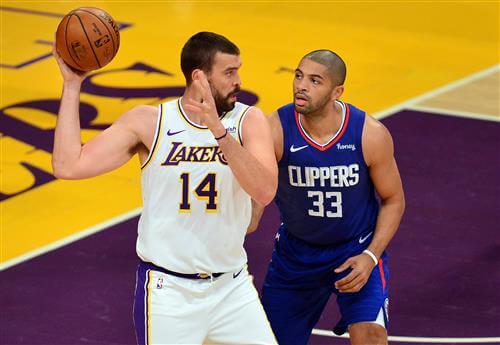 With the Los Angeles Lakers gunning to repeat as NBA Champions, they’re going to need all the talent they can get. Following their acquisition of Andre Drummond, they’ll have a solid rim-running big man to pair with LeBron James and Anthony Davis.

Of course, it also means 3x All-Star Marc Gasol will have to take a major step back in his role. Already, Gasol has expressed disappointment at losing his minutes to Drummond, causing many in the community to question his loyalty and commitment to the team.

Well, following L.A.’s victory over Toronto on Tuesday, in which Gaosl played 27 minutes, he made sure to set the record straight on his feelings towards the team.