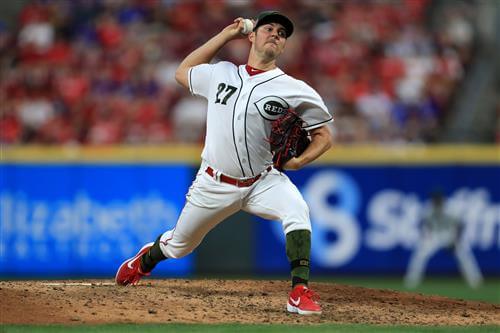 The Dodgers have reportedly landed free-agent prize Trevor Bauer. The reigning National League Cy Young Award winner has agreed to terms on a contract with the defending World Series champs, according to a report from MLB Network insider Jon Heyman on Friday. The club has not confirmed the deal.

The top pitcher on the market by far, Bauer picked a perfect time to have the best season of his career, winning the NL Cy Young Award (the first in Reds franchise history) after posting a 1.73 ERA and 100-to-17 strikeout-to-walk ratio over 73 innings. In his final start of the regular season, he threw eight innings of one-run ball and struck out 12 to pitch the Reds into the playoffs.