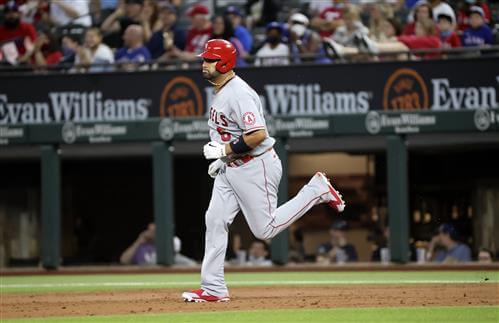 The Los Angeles Dodgers and 10-time All-Star Albert Pujols agreed on a major-league deal for the remainder of the season, a source told Jorge Castillo of the Los Angeles Times.

Pujols, 41, was released from the Los Angeles Angels earlier this month.