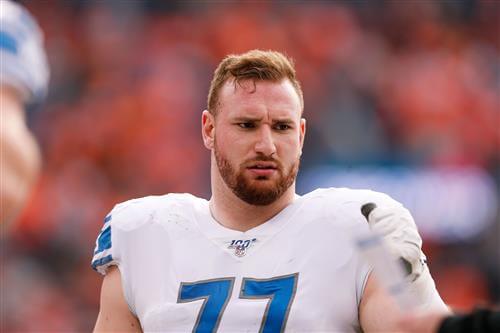 According to ESPN's Adam Schefter, the team and the Pro Bowl center agreed to a deal that would make him the highest-paid center in the NFL.

Ragnow is entering his fourth NFL season after being drafted in the first round out of Arkansas.