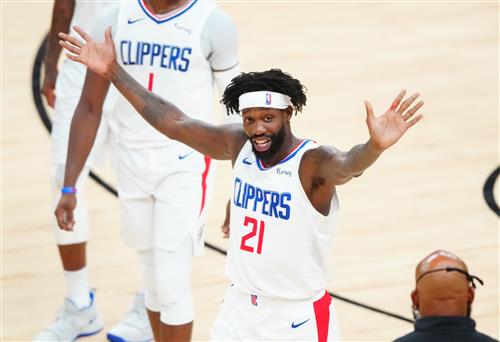 Patrick Beverley could be headed to a different city soon. Rumors have surfaced suggesting he could get bought out and free to sign with any other franchise in the NBA.

After spending the last four seasons with the Los Angeles Clippers, the point guard was traded twice in three days; first to the Memphis Grizzlies and then the Minnesota Timberwolves. He can be a solid addition to the T-Wolves, but rumors about his future haven't stopped, and somehow he could end up in Los Angeles again, just not on the Clippers.

According to Brandon 'Scoop B' Robinson, the Los Angeles Lakers could be interested in Bev's services if he gets bought out by the Minnesota Timberwolves. Moreover, Robinson says that LeBron James would 'welcome' Beverley to the LakeShow if this actually happened.