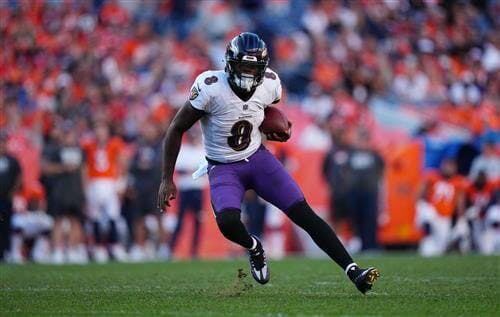 Although Lamar Jackson and the Baltimore Ravens have kept details of their contract negotiations private, the star quarterback turned down what league sources believe was an offer worth about $250 million.

The Ravens also balked at Jackson's wish for a fully guaranteed deal similar to Deshaun Watson's, sources told ESPN, prompting the sides to table contract talks until after the 2022 season.

But the issue for Jackson wasn't Wilson's deal or Murray's so much as it was Watson's, according to sources. The Browns signed Watson to a fully guaranteed $230 million contract, and Jackson wanted to match it, sources said.