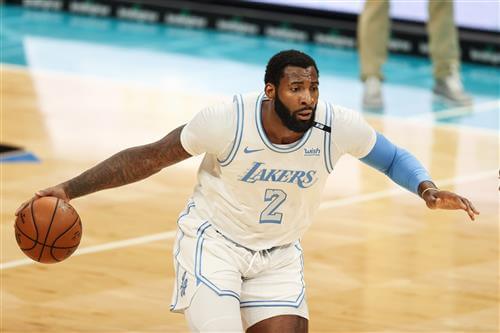 Andre Drummond is a former All-Star who has been a midseason addition to the Los Angeles Lakers. Drummond has been a double-double machine for the majority of his career, as one of the focal points of his team. On the Los Angeles Lakers, Andre Drummond has taken a smaller role compared to his prior destinations. He is averaging close to a double-double with 9.5 PPG and 10.5 RPG, despite having lower minutes in the playoffs.

Dave McMenamin has recently said that Los Angeles Lakers view Andre Drummond as more than just a half-season rental. McMenamin went on an episode of The Lowe Post and suggested that the franchise's decision to start Drummond is a signal that he will be a part of the Lakers' future plans next season.

Read More: NBA Free Agents Who Could Blow Up on New Teams in 2021