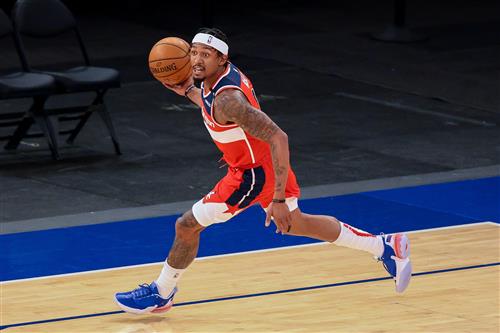 Even though everything points out the Los Angeles Lakers won't make any move involving Russell Westbrook this summer, the team might be keeping all the options on the table, as they continue to find the best players to build a competitive squad.

They are reportedly operating like Westbrook will be part of the squad next season and won't entertain any move for him that includes a draft pick. Then again, perhaps the right player could push the Lakers to let go of his selections to get a star that would take them to the next level.