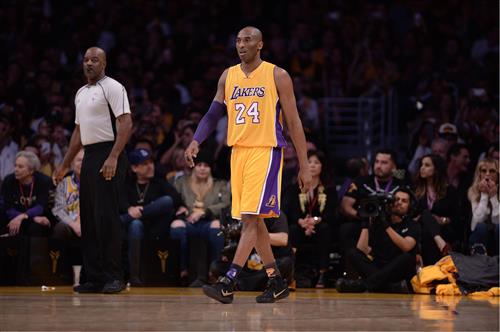 The NTSB says an initial investigation into the Kobe Bryant helicopter crash shows no outward evidence of engine failure.

The National Transportation Safety Board released preliminary findings into the Jan. 26 crash saying it appears the engine was working at the time of the crash because there was a cut tree branch at the crash scene.

The NTSB report says the helicopter's instrument panel was completely destroyed in the wreckage.

The main wreckage was 127 feet from the impact site -- and that's where investigators found both engines, the entire fuselage, portions of the cockpit instrument panel and other key pieces of the aircraft.