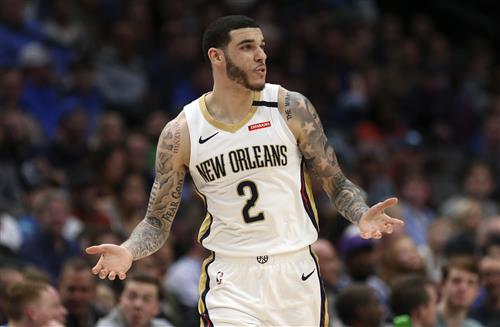 It’s no secret the New York Knicks had some level of interest in New Orleans Pelicans point guard Lonzo Ball before the NBA trade deadline. The Knicks obviously didn’t bring him in, but they will reportedly revisit the pursuit when Ball becomes a restricted free agent this offseason.

The Knicks need help at point guard, and Ball is a solid player who can facilitate the rock and knock down open 3-pointers. Teaming him up with Julius Randle and RJ Barrett would create a deadly combination in New York. Even so, the Knicks will have some strong competition to sign Ball, with the Chicago Bulls representing the top competition for the guard’s services.