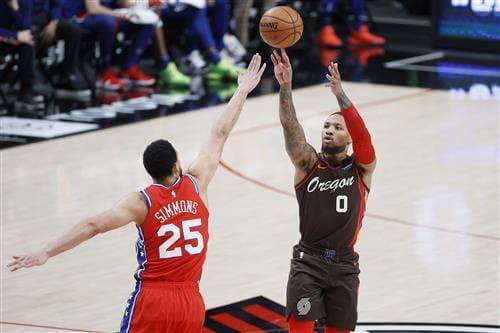 The New York Knicks had a surprisingly strong campaign a year ago, providing some excitement with a playoff appearance. Some within the front office clearly want to capitalize on that momentum by trading for a star.

The Knicks have internally considered a possible trade for Philadelphia 76ers outcast Ben Simmons, according to Jake Fischer of Bleacher Report. However, terms have never been discussed directly with the 76ers, and there is skepticism that the Knicks could formulate an offer strong enough to get a deal done.