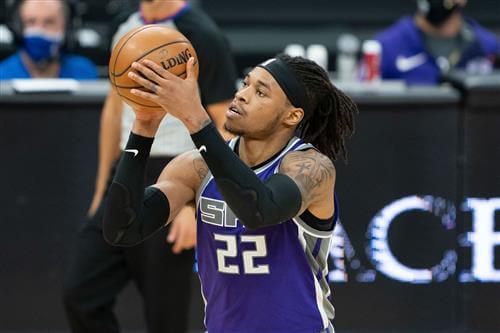 Richaun Holmes and the Sacramento Kings reached an agreement on a fully-guaranteed four-year, $55 million contract, according to a report by Shams Charania of The Athletic on Monday.

The Kings re-signed Holmes using his Early Bird Rights, which limited their ability to pay him even a penny more than the contract that he accepted. Luckily for the Kings, the market for Holmes wasn’t as robust as many predicted.