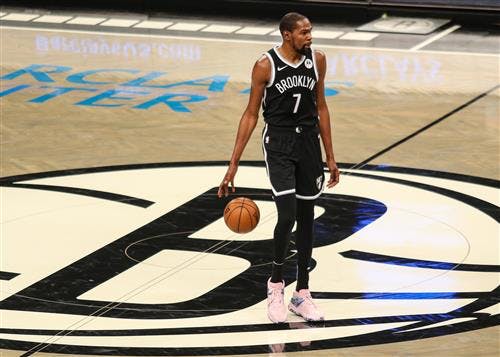 Kevin Durant recently tried to turn up the pressure on the Brooklyn Nets by giving them an ultimatum, but it does not sound like that had any impact on how the team is handling the situation.

Durant initially asked Brooklyn to trade him in June. After weeks of trade talks seemingly going nowhere, he met with Joe Tsai and reportedly gave the Nets owner a choice: either keep Durant and get rid of GM Sean Marks and coach Steve Nash, or trade Durant. According to ESPN’s Brian Windhorst, the Nets have not changed their approach despite the big demands.