Kendrick Perkins: ‘It Was A Lot Easier To Win Against Kobe Bryant Than It Was LeBron James’
Fadeaway World | May 23 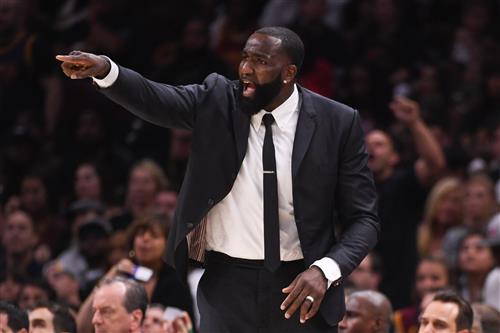 Kendrick Perkins has somehow taken a shot at the late Kobe Bryant while making the case for LeBron James as the best player between the two. Perk was debating with former teammate Paul Pierce, discussing the best player of all time, a conversation that always features Kobe and Bron.

If we talk about hot takes, Pierce and Perkins are the biggest examples in the NBA world at this moment. For instance, the Truth recently claimed that LeBron James wasn’t a top-5 player of all time.