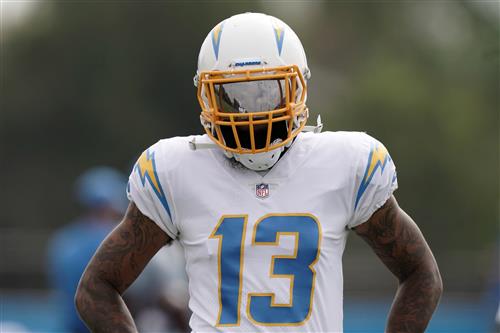 The Chargers' top target is getting top money.

The team confirmed a multi-year extension with an appropriately celebratory tweet, and Allen followed suit shortly after: