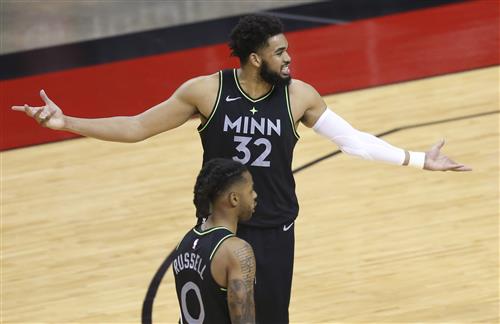 The Minnesota Timberwolves have been consistently linked to Ben Simmons this offseason. As the Sixers are willing to part ways with their 25-year-old three-time All-Star, Minnesota is looking to add Simmons into the mix as he'd immediately boost their chances of becoming Western Conference playoff contenders.

Unfortunately for Minnesota, they are going to have a tough time landing Simmons as they don't want to part ways with key members of their organization.

NBA
DeMar DeRozan Had 'Sincere' Interest In The Knicks Before Bulls

Sixers President of Basketball Operations Daryl Morey wants an All-Star caliber player in return for Simmons. Minnesota possesses Karl Anthony-Towns, who made it to the showcase twice in his career. In addition to Towns, the Timberwolves also have D'Angelo Russell, who made it as an All-Star during the 2019 season when he was with the Brooklyn Nets.