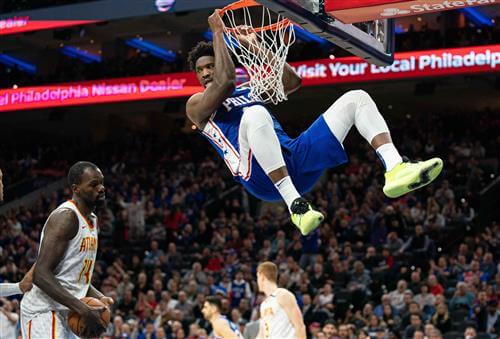 As expected, the 76ers’ starting lineup will be intact for the start of the seeding games.

Joel Embiid is available to play in Saturday’s opener against the Indiana Pacers at the VISA Athletic Center. Embiid missed the final two of the Sixers’ three scrimmages with right calf tightness. Sixers coach Brett Brown, following Tuesday’s scrimmage against the Dallas Mavericks, said that he expected Embiid to play against the Pacers.