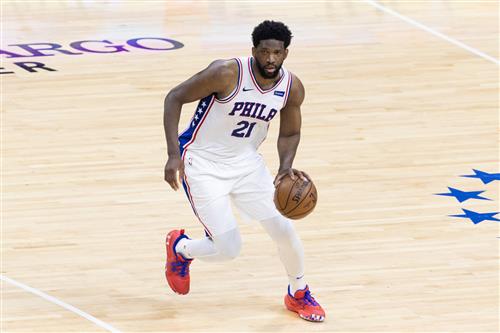 The extension keeps Embiid under contract with the Sixers through the 2026-27 season for a total of $261 million. The four-time All-Star already was set to make $65 million over the final two years of his current deal.

Embiid, who represented himself in the negotiations, became eligible for a supermax extension this summer after finishing second in MVP voting and second-team All-NBA with averages of 28.5 points and 10.6 rebounds in 51 regular-season games in 2020-21.

This contract is fully guaranteed, sources said, and does not include the same provisions protecting the Sixers in case of catastrophic injury to Embiid's lower back or feet, like the five-year, $147.7 million deal he signed in 2017.