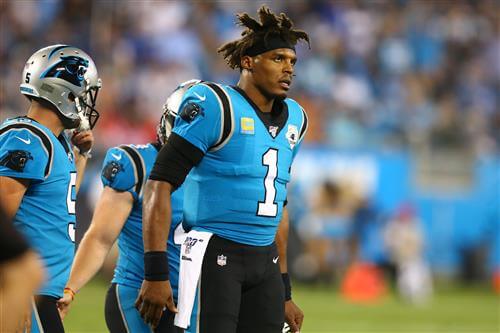 Surprising NFL news broke Friday that the New York Jets had agreed to a one-year deal with Joe Flacco. The veteran quarterback remains injured and is heading to the Jets to compete, and surely win, the backup spot behind Sam Darnold.

Flacco to the Jets is not exactly a world-breaking story. However, it is insane to think that the team went with him when Cam Newton remains on the open market.