Jets Have No Intention of Dealing Jamal Adams
SI | May 22 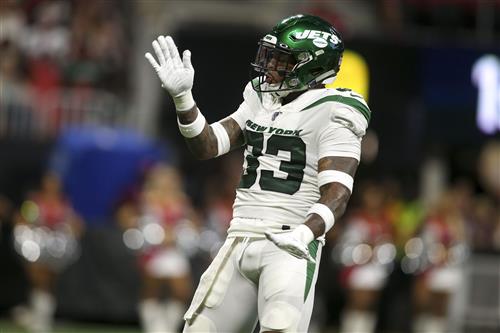 The Jets have no intention of dealing star safety Jamal Adams, according to SNY's Ralph Vacchiano.

Adams' name recently surfaced in trade rumors as longtime New York Daily News beat writer Gary Myers reported that Adams and the team had come to a stalemate in recent contract talks. Per Myers, the talks have caused friction as the team has given no indication it will give Adams a long-term deal this offseason.

Adams is entering the fourth year of his four-year, $22.2 million rookie contract.