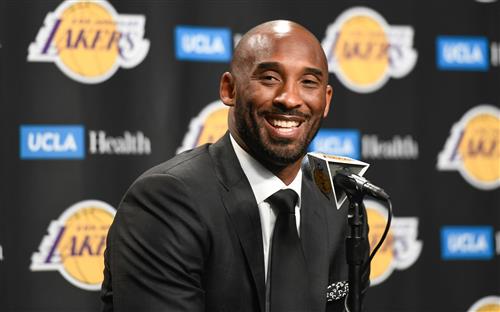 The idea of Kobe Bryant playing for any other team besides the Los Angeles Lakers may seem blasphemous now, but there was apparently a time when he strongly considered joining the other squad in town.

During an appearance on All The Smoke podcast with Matt Barnes and Stephen Jackson, Lakers president Jeanie Buss said "I do think that was something that was very possible" when talking about Bryant possibly joining the L.A. Clippers in 2007.

She pointed out he loved challenges, and guiding the Clippers to a title at that point would have certainly met the criteria of difficult.

This is far from the first time the sentiment of Bryant joining the Clippers at the time has come up, as Hall of Famer Jerry West—who was with the Lakers' front office from 1982-2000 and helped orchestrate the trade for Bryant in 1996—told NBA on TNT as much in 2020: